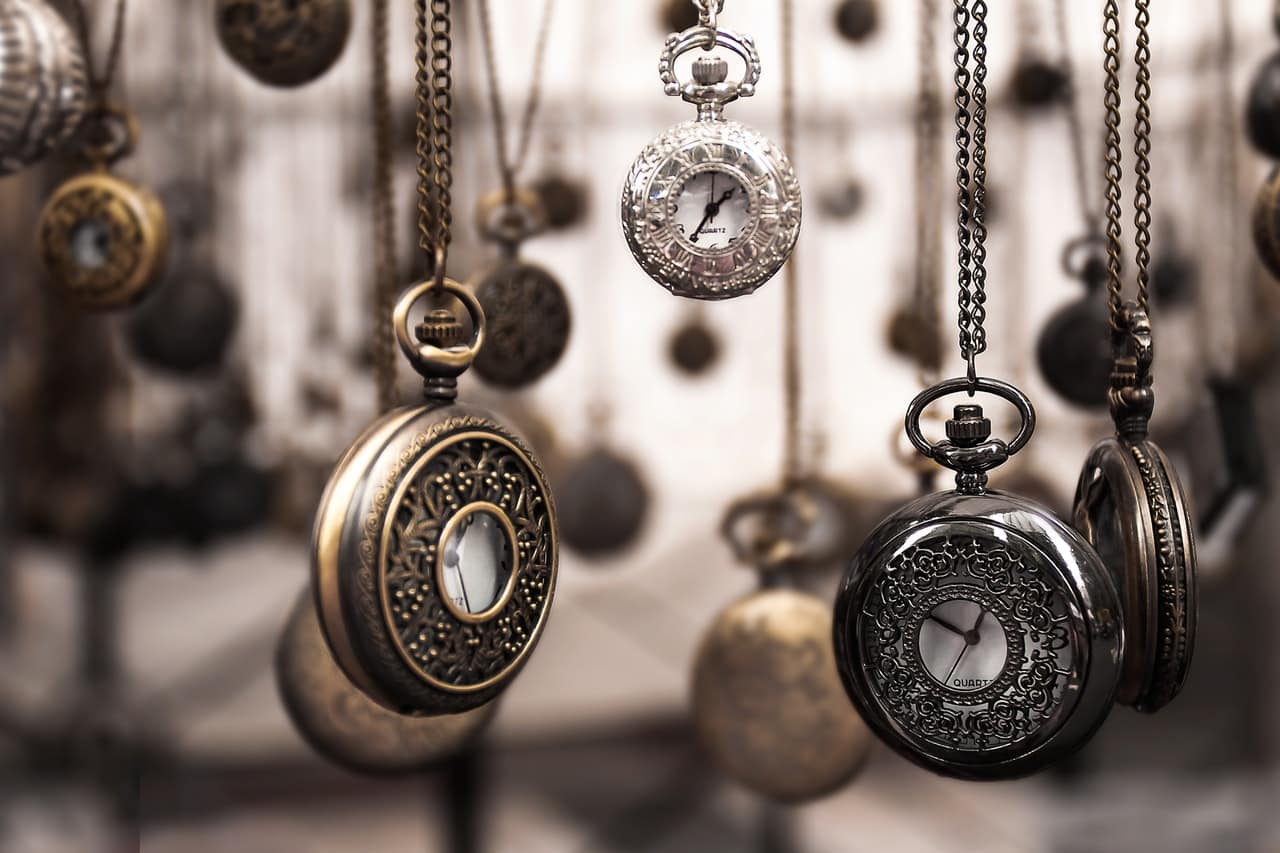 The American Railroad was the second most influential contribution to the advancement of our early nation. Our county’s founding papers were first. The Railroad linked the industrialized east with the growing west. The keeping of time went hand and glove with the railroad. For safety reasons it was vital to know when a heavy loaded and fast moving train was to be on a certain stretch of track. The American Waltham pocket watch and the telegraph working together brought the standard of time, that made rail transportation safer and dependable.

Soon as American watch factories perfected their manufacturing and marketing process, these prized mechanical wonders were attainable to the commoner and railroad man alike. While their protective gold cases were beautiful works of art, gold was soft and expensive. Coin silver though beautiful and more affordable than gold, was also sometimes too soft for the rugged demands placed on a pocket watch case. An alloy was developed specifically to meet the needs of the American pocket watch case that answer the question of durably and affordability. This combination of 45% nickel, 54% copper and 1% manganese was called silveroid, silverore, silverode or silverine. It was easy to polish, very hard and looked just like coin silver. 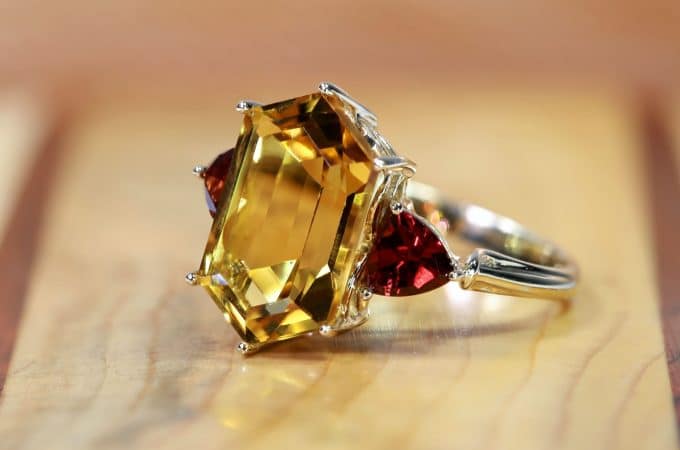 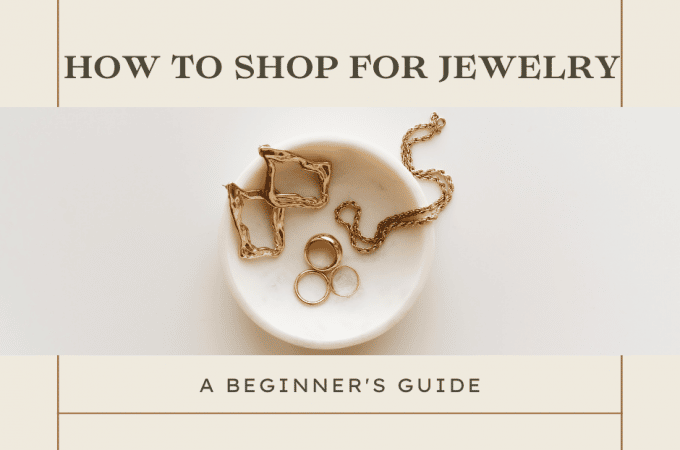 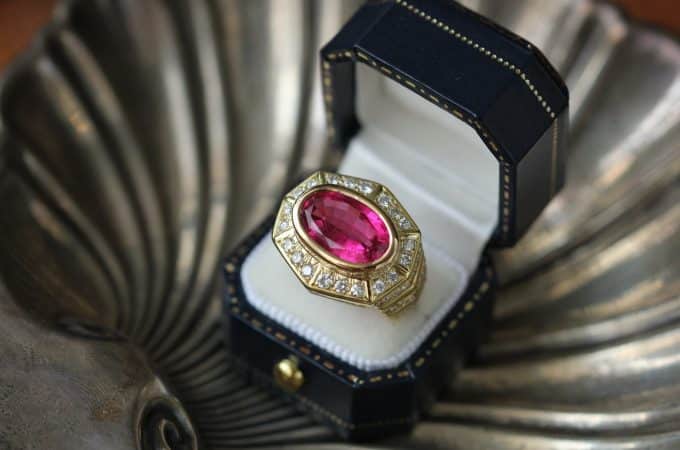 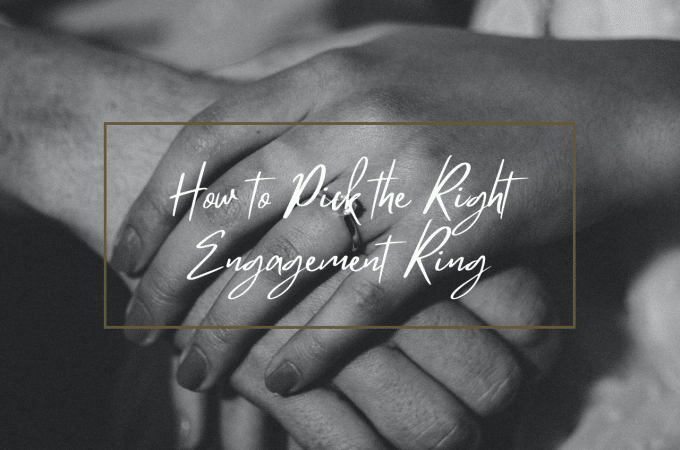 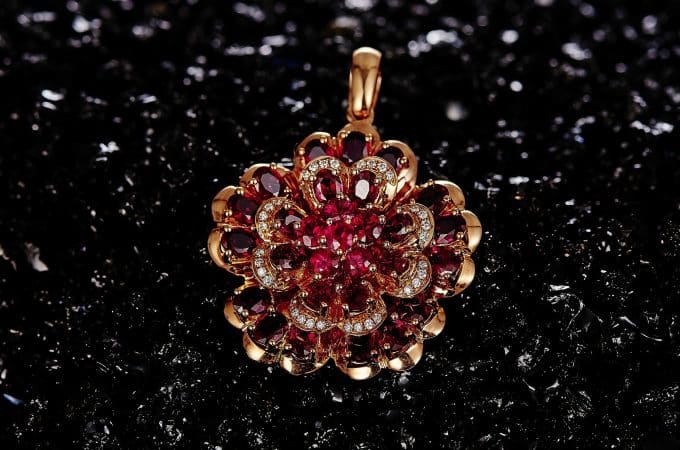 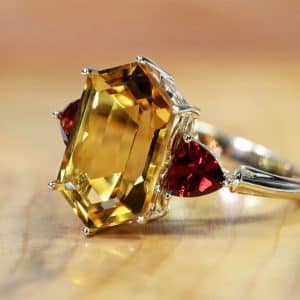 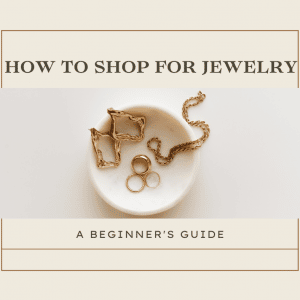 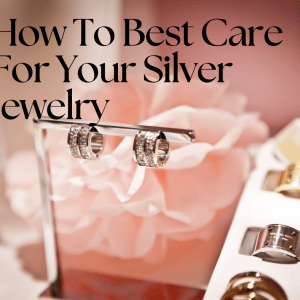 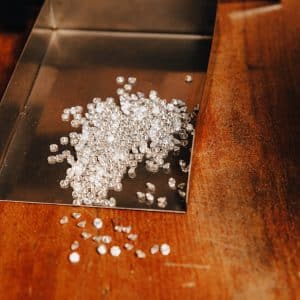 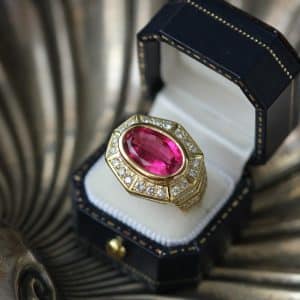