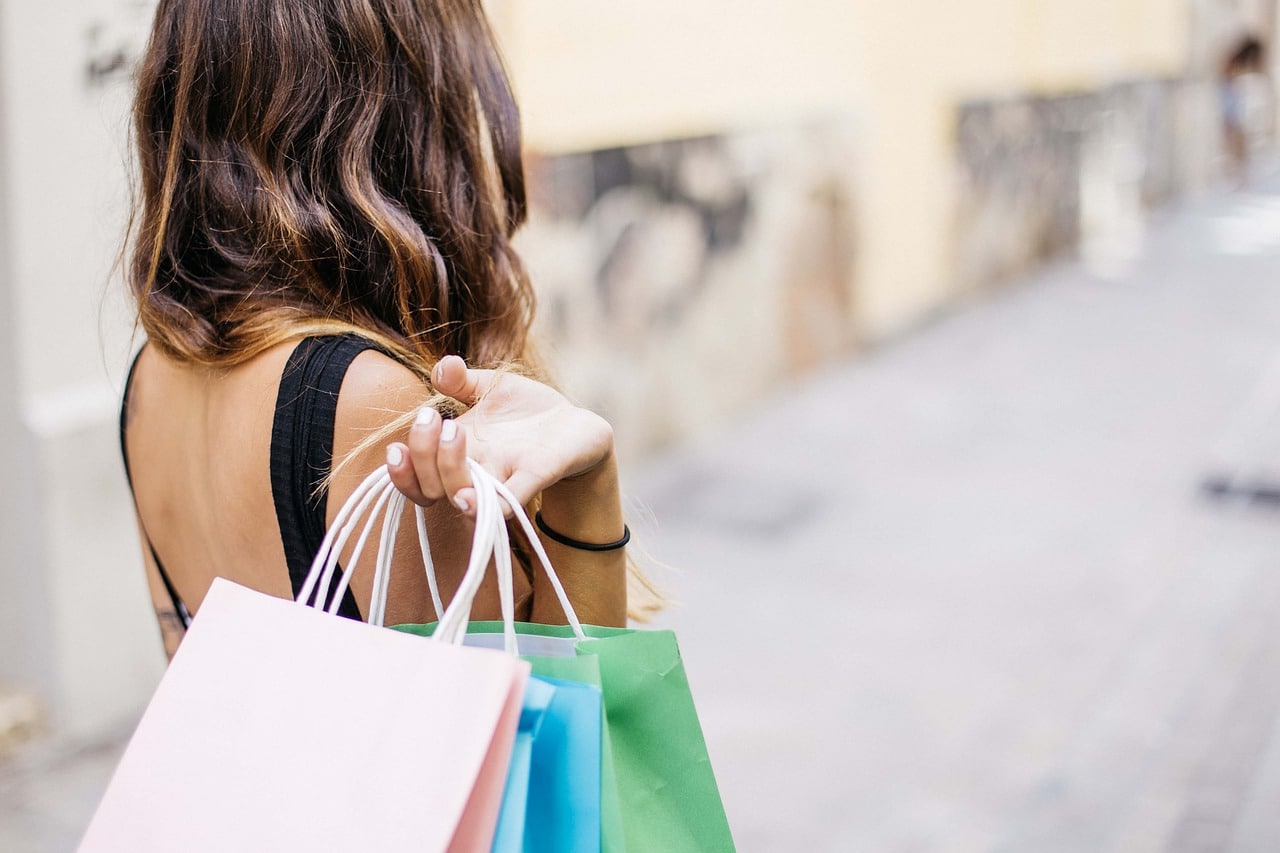 We tend to spend an awful lot when we go shopping. It’s our day off and it’s shopping day! Of course we would go overboard. It’s basically a cheat day for your wallet. You get to spend on stuff you’ve been saving for the month or week.

However, after overdoing it and then later realising that you just spent on money that was supposed to be your savings for something more important, that’s when regret hits. We need to learn how to control out shopping habit. 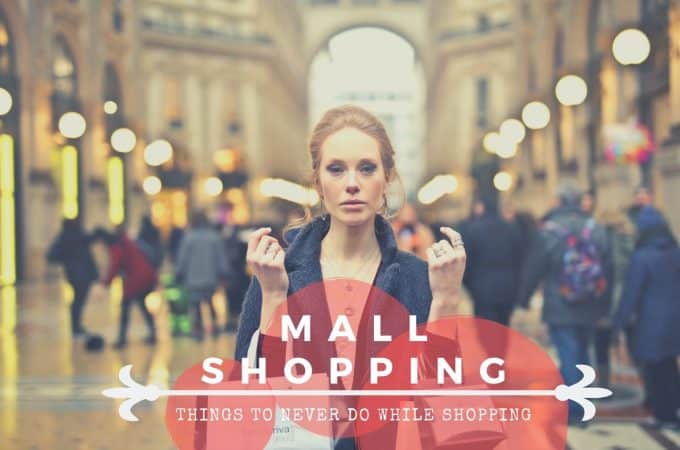 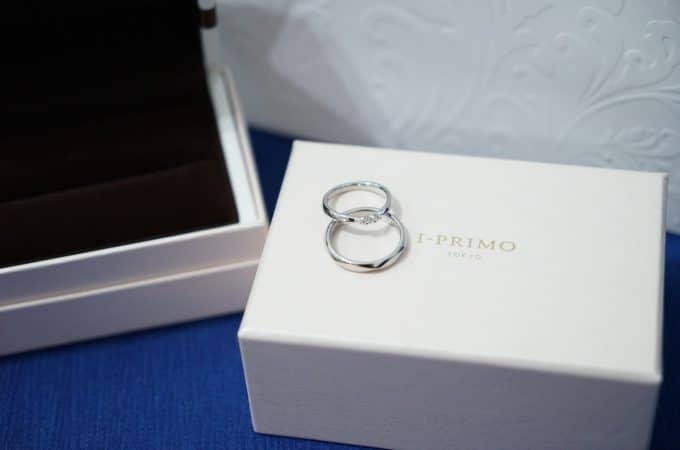 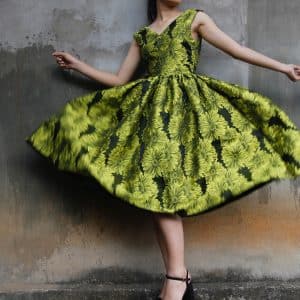 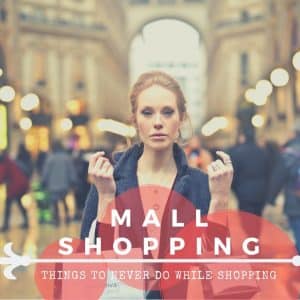 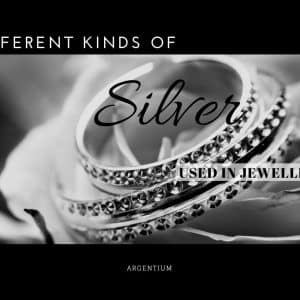 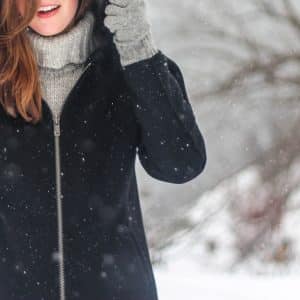 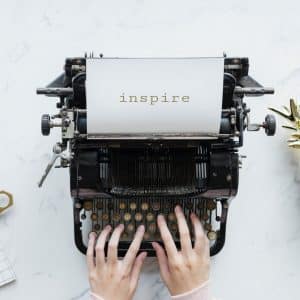 Getting Inspiration In Times Of Burn Out, Mental Block And Discouragement